Mobile E-Commerce: How things are looking for 2014 Since the appearance and evolution of the touch-generation smartphones, the use of mobile internet has skyrocketed indubitably. Of course, home internet along home computers is still the most used, but we can notice a yearly remarkable growth in mobile users.....

People nowadays are almost always on the move.

We’re not in the early 2000’s, when a person was unavailable on the internet until they got home/at the office and checked their emails. GPS services, satellite localization, wireless fiber have made it possible so that today, people are keeping track of their information every second, and they are constantly receiving and sending data, since they no longer need solely a computer to use the internet. Since smartphones are evolving rapidly in the same direction, web site owners and developers also must adapt to the needs of the customers; and this means creating mobile versions of their official websites, which load a lot faster on mobile devices, and also are much more comfortable to view on a smaller screen.

Electronic commerce, commonly known as e-commerce or eCommerce, is a type of industry where the buying and selling of products or services is conducted over electronic systems such as the Internet and other computer networks. As for mobile e-commerce, things are becoming more adapted and more convenient for the user, day by day. The best part is that things are evolving naturally, nobody is forcing people to use mobile internet. This means that the future of mobile e-commerce is blindingly bright. As a matter of fact, the future is now! As you are reading this, thousands of transactions through mobile are being made; people are ordering food, participating in auctions, comparing prices!

As for 2014, there is no turning back. The mobile use of e-commerce will continue to grow, and in a few years it will reach ginormous proportions, maybe even surpass the good old home/office use, because it is obviously more convenient and more practical to access your information the second you feel the need to, instead of waiting to reach your computer, or even finding a Wi-Fi hotspot with your laptop.

Nowadays mobile electronic commerce is not only becoming more popular, but also easier and user-friendly. Templates are highly responsive, no matter what device you are on. You can be sure that all the information you need is always on the page with you, without having to mess with pesky widths. I suggest you take a look at this info graphic, which shows the existing tendencies in mobile shopping, as well as proof about what I previously said regarding the geometrical growth of mobile e-commerce.

Mobile now accounts for 12 percent of Americans’ media consumption time, triple its share in 2009. (Source: Digiday, 2013)
Of the 70 percent of shoppers who used a mobile phone while in a retail store during the holidays, 62 percent accessed that store’s site or app and only 37 percent of respondents accessed a competitor’s site or app.. (Source: ForeSee, 2013)
48% use or would like to use a smartphone to shop while in-store or on the go. (Source: Cisco, 2013)
80% of smartphone owners want more mobile-optimized product information while they’re shopping in stores. (Source: Moosylvania, 2013)
Within five years, half of today’s smartphone users will be using mobile wallets as their preferred payments method. (Source: Carlisle & Gallagher Consulting Group, 2012) 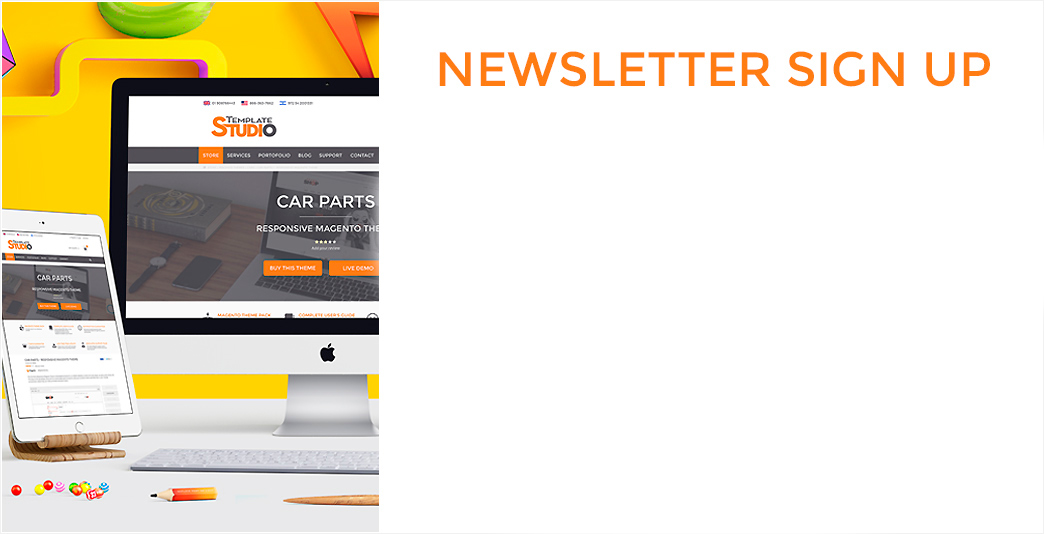